All  ·  Expanding the Sanctuary

There is an old saying that rings very true….judge people by their deeds not what they tell you and want you to know.

This is certainly very true of the wonderful couple, John and Teresa, who are taking up the Carer/Caretaker position in the house at Hannah’s Farm.

John is known to everyone involved in the Foundation as handyman John.

He became involved in the foundation when we purchased Hannah’s House at Spreyton. He owned his own handyman business, and offered his services to the Foundation free of charge.

John took windows out and replaced them with larger new ones, put a lead light window in the kitchen, boxed and helped with the concrete floor for the shed. He then helped in putting the shed together and re- erecting it when it was moved to Hillwood Rise just to name a few of the things he has done to help the Hannah Foundation. All free of any charge…..he would not hear of accepting any payment, his words were I am doing it for the dogs.

To say we were over the moon when John and Teresa applied to move in as the Carers at the Farm-is an understatement. Having such kind giving people who love dogs and animals will be so wonderful! 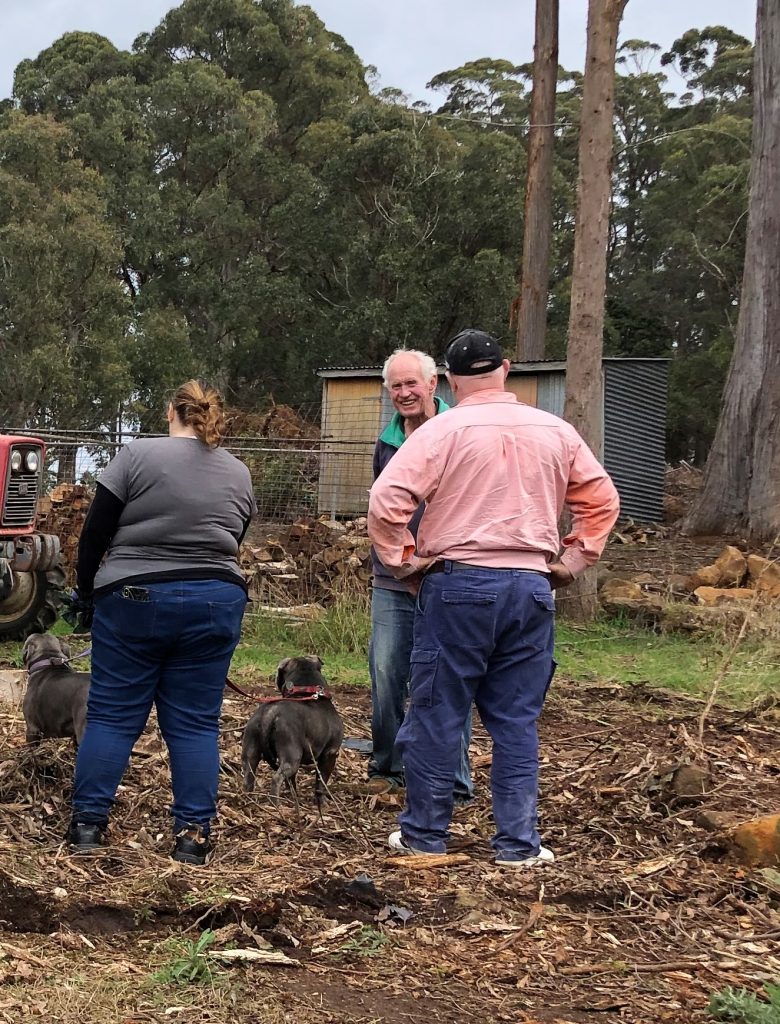 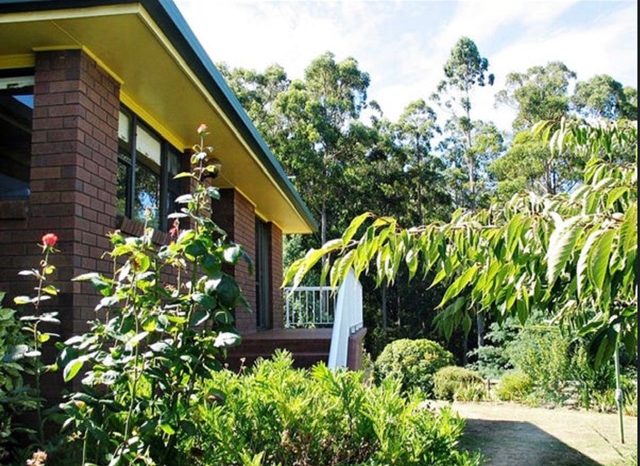 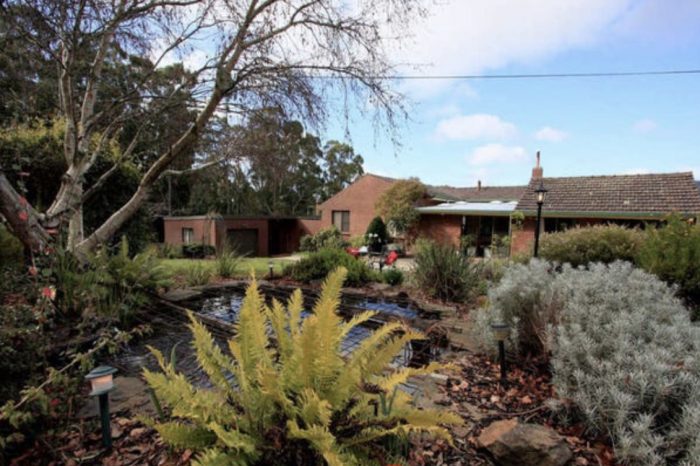 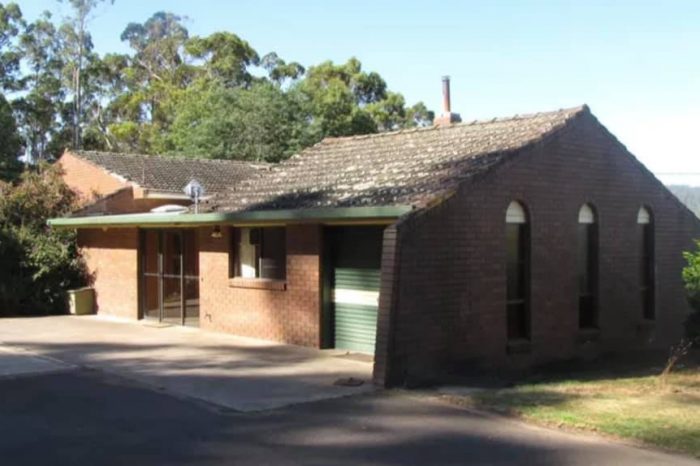 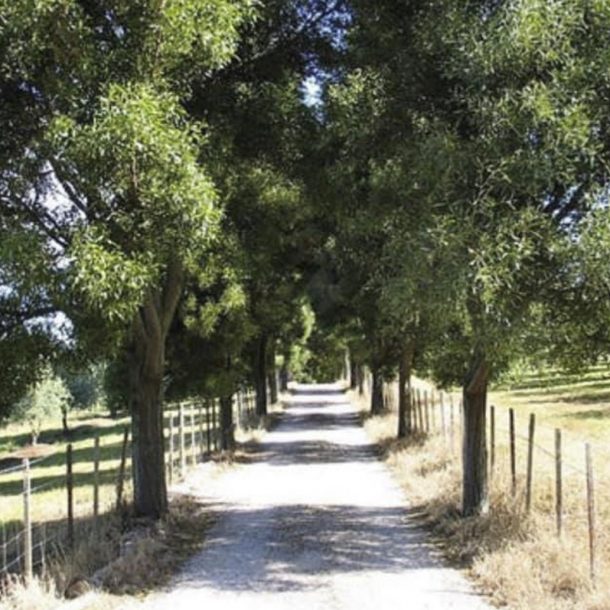 Getting the Farm ready
Previous Article 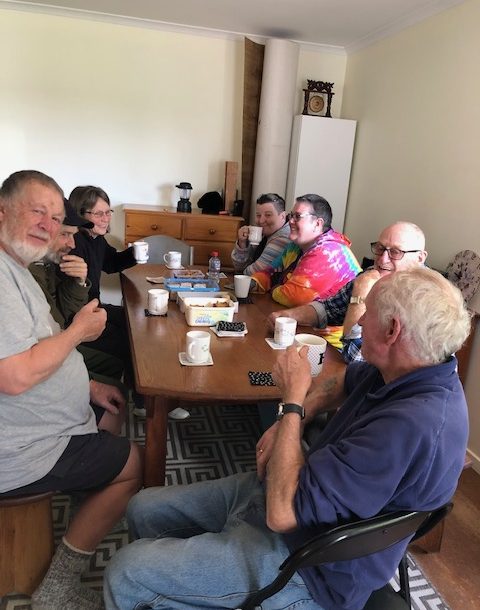 Preparing for the Move
Next Article

Hannahs Story
Life at the Sanctuary
Provisions for your Dog
Contact